Councillor Ray Strowbridge was first elected to Common Council in May of 2012, and was re-elected in 2016. He currently lives in Glen Falls in East Saint John.

A dedicated father, Ray is passionate about his city, and enjoys helping to move Saint John forward to make it a better place for all. 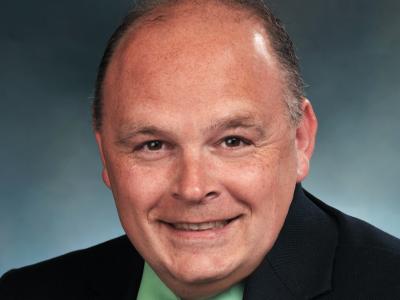