Police search for suspect in assault - Fabian Cromwell, 53
BE A DIFFERENCE MAKER
It's time to nominate your Saint John Snow Angels 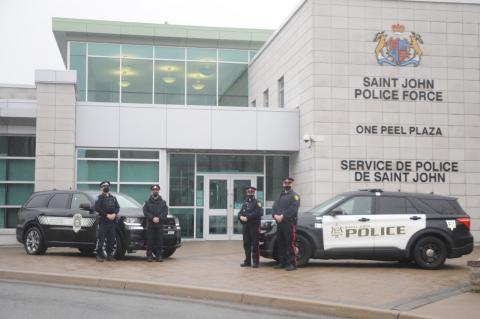 The Saint John Police Force and Department of Justice and Public Safety concluded the Festive R.I.D.E. Campaign at the end of December 2021, in an effort to reduce impaired driving, prevent injuries and educate motorists.

Totals for the R.I.D.E. Program throughout the month of December 2021 are:

4 refusals to provide a breath sample