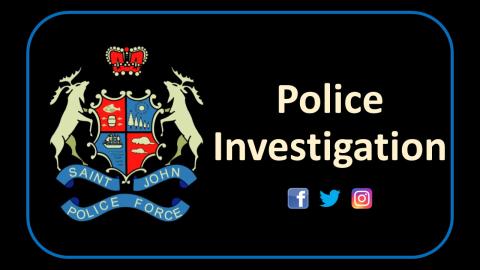 The Saint John Police are seeking the public’s assistance in an arson investigation.

On Friday, June 10, 2022, at approximately 1:12 a.m., the Saint John Police responded to an intrusion alarm at Galbraith Construction located at 1200 King William Road in Saint John.

No one was injured; however, the fire caused considerable damage.