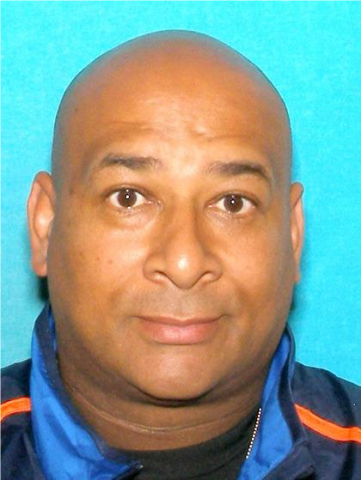 On Monday, January 24, 2022 at approximately 10:18 a.m., the Saint John Police responded to an assault in progress in the area of Pokiok Road.

It is alleged that:

A man was assaulting a woman on Pokiok Road.

The man fled the area in a truck.

Within minutes, police arrived at scene and located the injured woman as well as several witnesses.

The woman, who is known to Cromwell, was transported to hospital and later released.

Police continue to search for Cromwell. He is approximately 5’6”, 230 pounds, and muscular build. His last known location was Memramcook, New Brunswick. As a result of further investigation, police are now also concerned for Cromwell’s safety.

The Saint John Police are asking the public to call local police if they locate Cromwell or the 2014 blue Dodge Ram, New Brunswick license plate CSJ-184. Do not approach the suspect.

The Saint John Police Force would like to thank the public for their assistance.