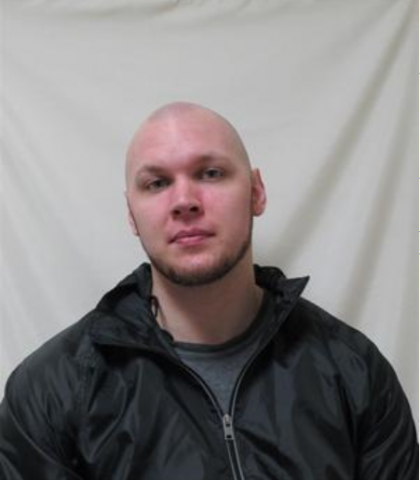 The Saint John Police Force is requesting the public’s assistance in locating a man who is wanted on a Canada-wide warrant for breaching the conditions of his parole.

On October 18, 2021, the Saint John Police Force was notified that a warrant of apprehension and suspension had been issued for Joshua Dougherty. The 28-year-old is described as:

-Dougherty is serving a sentence of 4 years, 9 months, and 21 days for robbery with threats of violence, disguise with intent, attempted robbery, and failure to comply with a probation order.

Anyone with information pertaining to the whereabouts of Joshua Dougherty, is asked to contact the Saint John Police Force at 506-648-3333 or, if you wish to remain anonymous, contact Crimestoppers at 1-800-222-8477 (T.I.P.S.)