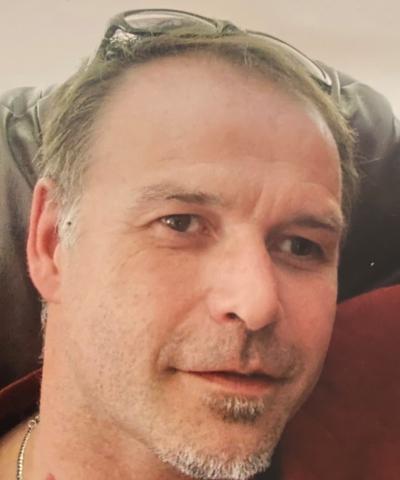 Despite extensive search efforts, 57-year-old swimmer, Paul Davis, has not been located.

An extensive, coordinated, and comprehensive search of parts of the shoreline and waters of the Saint John River, Saint John Harbour, and Bay of Fundy was conducted throughout Saturday night and into Sunday evening involving various search teams, technology, watercraft, and aircraft.

The Saint John Police would like to thank everyone who assisted in the search, which has concluded at this time.

The Major Crime Unit continues to investigate.  Anyone who may have had contact or seen Mr. Davis since the early afternoon of Saturday, November 5, 2022, is asked to call police.

A search operation is currently underway for a missing swimmer along the shoreline and waters near the Digby Ferry Terminal.

On Saturday, November 5, 2022, at approximately 10:58 p.m., emergency personnel responded to a missing swimmer in the area of the Digby Ferry Terminal.

It was reported that a 57-year-old man, who is an avid swimmer, had gone to the area earlier in the day to swim.

The swimmer had not returned home. His belongings were later located on a beach south of the Ferry Terminal.

The Joint Rescue Coordination Center was contacted to dispatch a search and rescue team. Along with the Saint John Police and Saint John Fire Department, the Canadian Coast Guard and the Canadian Armed Forces responded to the scene to assist with a search of the shoreline and waters by boat and helicopter.

The Major Crime Unit and Forensics Services were called to investigate.

At this time, search efforts are on-going. The public are asked to please avoid the area.