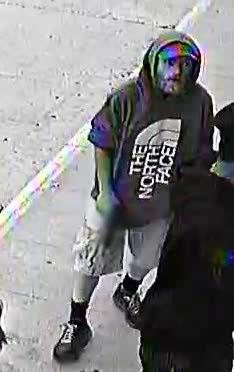 The Saint John Police Force would like to thank the public for their assistance in identifying a suspect in a weapons related incident that occurred on Sunday, July 24, 2022.

On Monday, July 25, 2022, the Saint John Police had issued a News Release seeking the public's assistance in identifying the suspect.

On Thursday, August 4, 2022, at approximately 1:00 a.m., a result of information received from the public, the Saint John Police located and arrested a 35-year-old man.

The accused was held in custody and appeared in provincial court on Thursday, August 4, 2022, charged with two counts of assault with a weapon and one count of possession of a weapon for a purpose dangerous to the public peace. He is scheduled to return to court on Monday, August 8, 2022, for a bail hearing.