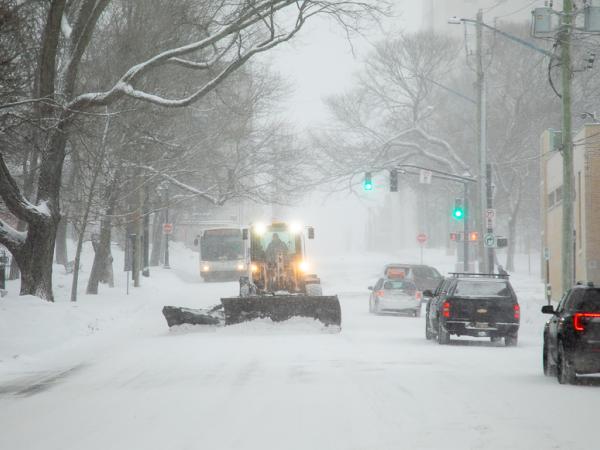 Overnight parking ban information for the City of Saint John

A reminder to residents that on-street parking is allowed during the winter months unless a parking ban is declared by the City or unless otherwise prohibited by on-street signage and the Motor Vehicle Act.

These changes were made to improve snow clearing, as pushing back snow to the curb can be done more effectively following a storm.

Be in the know: The City will advise all residents through www.saintjohn.ca, local media, as well as the City’s Facebook and Twitter accounts when parking bans are declared. To receive notifications directly by email, we encourage all residents to sign up for City news and notifications here.

You can also call the parking ban information line at 658-4040 to find out if there is a ban in your neighbourhood. Should a ban be declared, the City’s website, information line and local media will all be updated by 3:45 p.m.

How to prepare: Residents have a responsibility to secure off-street parking and to seek information on when parking bans are declared.

If you live in the South-Central Peninsula, four off-street parking locations will be available for overnight parking only when a ban is in place. For a list of these as well as more information on parking bans, please visit here.

The City thanks everyone for their cooperation as efforts are made to enhance the snow clearing service.