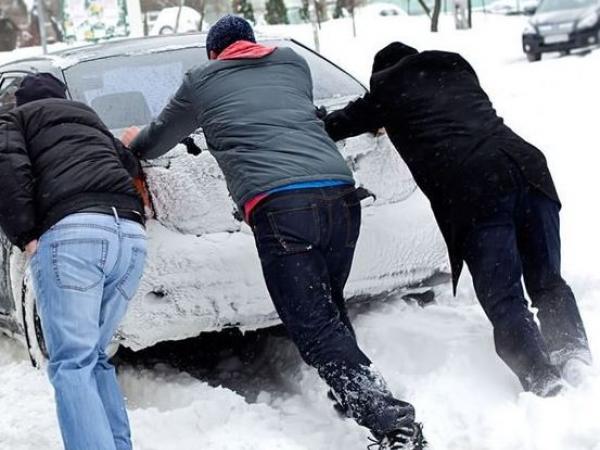 Twenty-three Saint John residents are finding a surprise in their mailbox this month. For the third year in a row, the City of Saint John held its Snow Angel campaign, calling for nominations of residents who go the extra mile to help fellow Saint Johners through the trials of winter. Nominees receive a Saint John Snow Angel toque along with a thank you letter from the City and their nominators, signed by Mayor Don Darling and City Manager John Collin.

“Winter can be a challenging time of year and, with the added stress of COVID-19, this winter has been no easy feat,” says Mayor Darling. “The Saint John Snow Angel campaign is a small way to recognize citizens who make the extra effort to care for others. That’s what Saint Johners are known for; we are a community of helpers, known for being the friendliest place to be!”

The City received Snow Angel nominations from family, friends and neighbours highlighting the exceptional efforts of their nominees. The stories were truly amazing. Among many of them, we heard that Snow Angels across the City have been busy clearing neighbours’ driveways, steps, cars, catch basins and bus stops for children; picking up groceries; running errands; delivering warm hats, mittens and meals to those in need; and escorting walkers safely home.