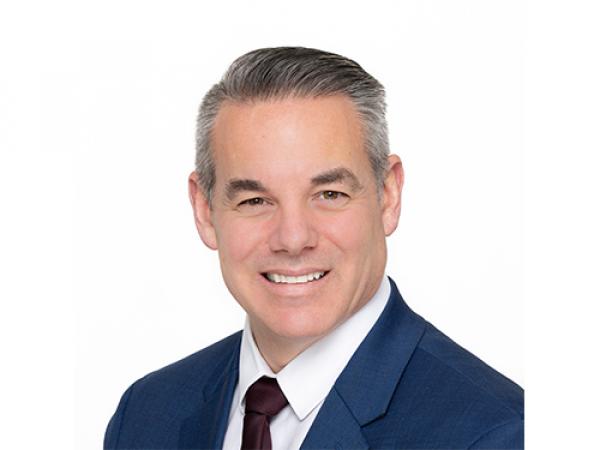 It is with great sadness that the City of Saint John marks the passing of Jeff Hussey who served as the City’s Director of Public Works.

Jeff joined the City in 2011 as Operations Manager in Public Works and Transportation Services, bringing to our team a strong background of technical and leadership skills developed in both his public and private sector experiences. Jeff continued to build a strong record of professional accomplishments with the City, culminating in his promotion to his current position in 2016.

Throughout his tenure, Jeff exemplified citizen-focused leadership and commitment to our community. As a member of the City’s senior leadership team, he collaborated with colleagues in every department to help champion transformational change. He played a key role in many organizational development initiatives. These included, among many others, modernization of our workforce training and career development systems, elevating safety standards and practices throughout the organization, and ongoing development of operational and strategic planning capacity and programs. Furthermore, Jeff helped build and strengthen the City’s emergency management and response capabilities by working tirelessly and diligently with our Saint John Emergency Management Organization. As a member of the EMO, he helped guide us safely and effectively through several emergencies that our community faced over the last ten years. Jeff, along with his colleagues on the EMO team, was recently honoured with the Exemplary Service Award, a national and provincial level recognition for excellence in emergency management.

When announcing this tragic news to the City’s workforce, the City Manager said that “Jeff was a prince of a man. He worked tirelessly, always volunteered to help, and always put others first; be they his co-workers or the community. He was full of life and laughter. He made us all better and want to be around him.”

As City employees join with Jeff’s family and many friends in mourning his loss, we will always remember with gratitude the enduring contributions he made to our workforce and community.

Flags at all City facilities have been lowered.