This is very much a rural, spacious part of Saint John with large home lots and narrow country roads dug out of thick forest cover. No wonder this area is popular with outdoor enthusiasts who love the backwoods for its ATV trails and hiking trails. Through much of the last century, the area was primarily farmland.

Loch Lomond/Latimer Lake is the part of the city that’s home to the Saint John Airport, and a number of private hangars, too. But the area’s connection to water trumps its connection to flight.

Loch Lomond Road is nearly 14 km long, making it the city’s longest street. At its east end are the Loch Lomond lakes, which have been source of the city’s east side water supply since 1855. The water that collects in Latimer Lake—and flows by gravity into Saint John via the Little River—still supplies the north and south ends, the East side and parts of the west side with award-winning drinking water.

A Guide for New Residents (pdf) 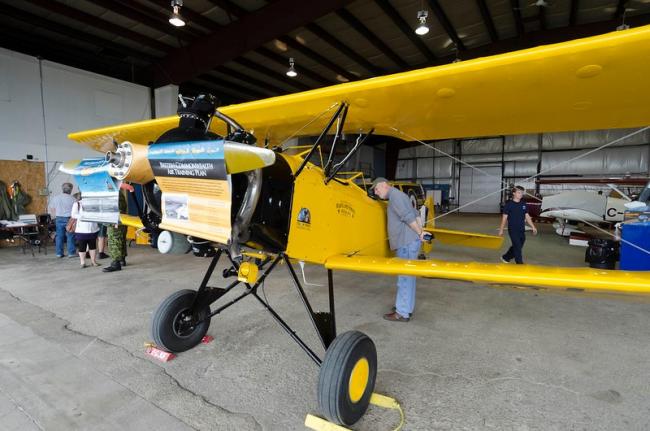 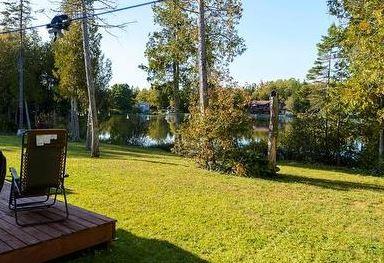 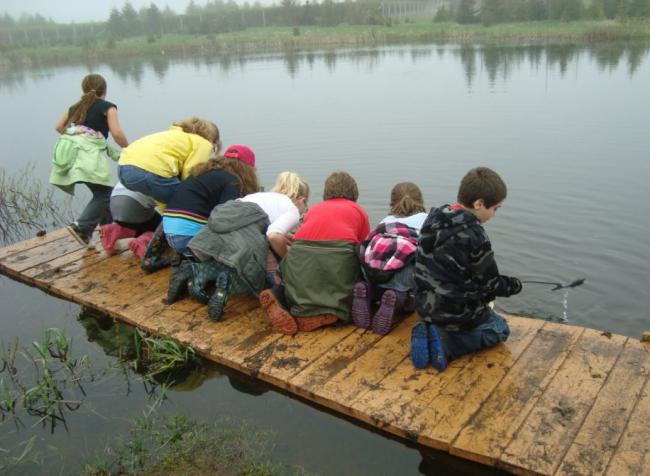 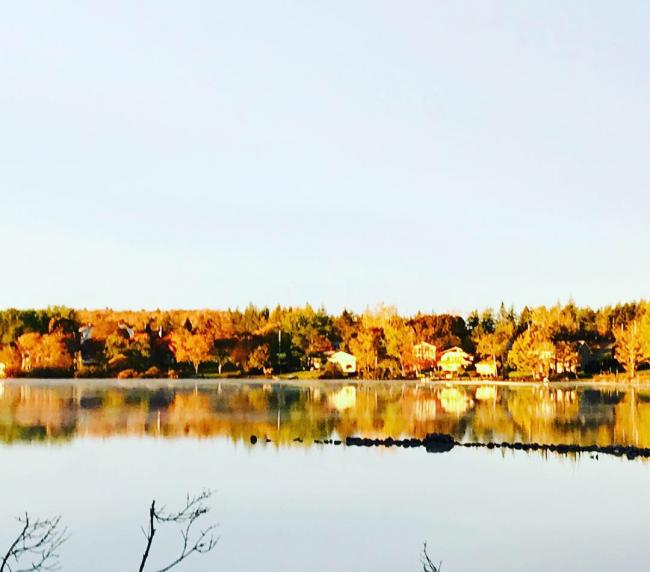 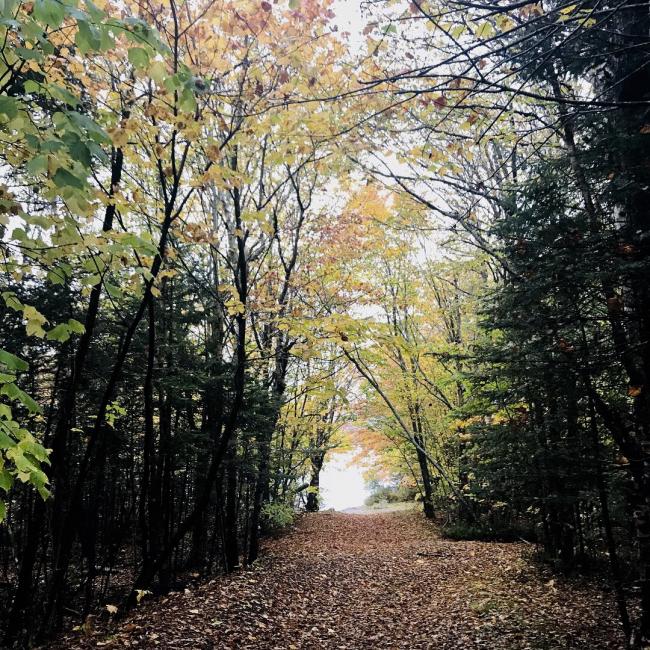 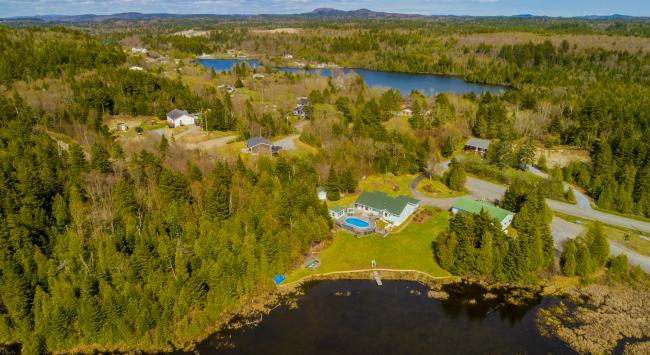 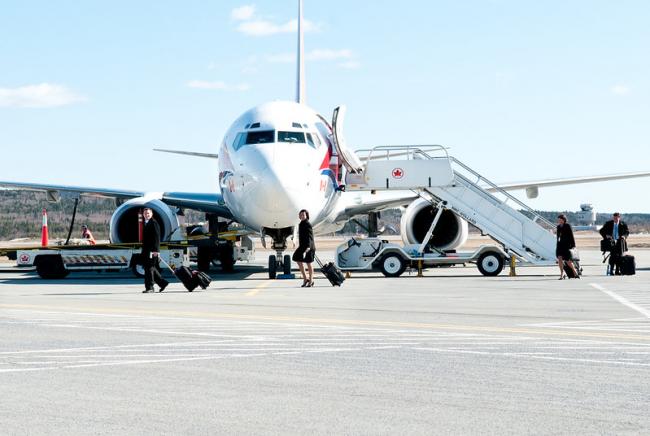 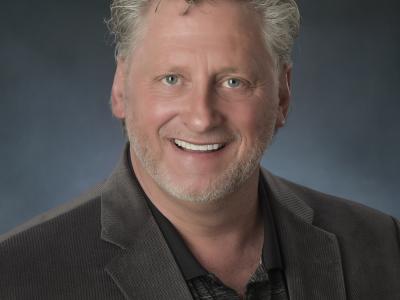 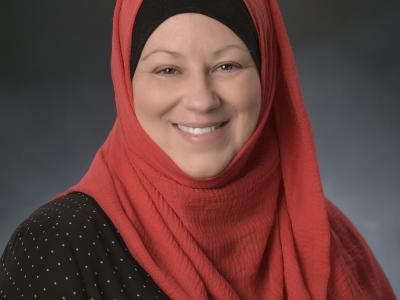