This neighbourhood is a relatively narrow strip of land that hugs the Bay of Fundy. So perhaps it’s not surprising that the area has no shortage of beaches, parks, views, and yes, fog. In this walkable neighbourhood, residents also enjoy multiple schools, playgrounds, and a short drive (or walk) to the shops of the west side retail area.

Houses in this community are as eclectic as its residents. From mid-19th century architecture to modern 21st century builds, buyers can find almost anything here. And usually with a good sized yard, too.

Parks define the landscape in Sand Cove. The 600-acre Irving Nature Park has opened up the entire Taylor Peninsula Cove for recreational use with three perimeter walking trails. Bayshore, Saint’s Rest, and McLaren’s offer sandy beaches on the Bay of Fundy where you can hunt for sea glass. And Seaside Park is a 13-acre green area with a stunning view of the shoreline. It was developed as a public park by the Street Railway Company in 1904, and they ran open air streetcars to attractions, which included a dance hall and pavilion with canteen. 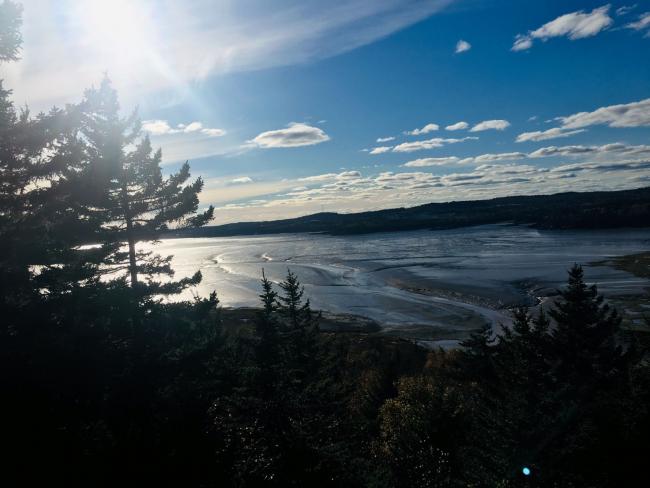 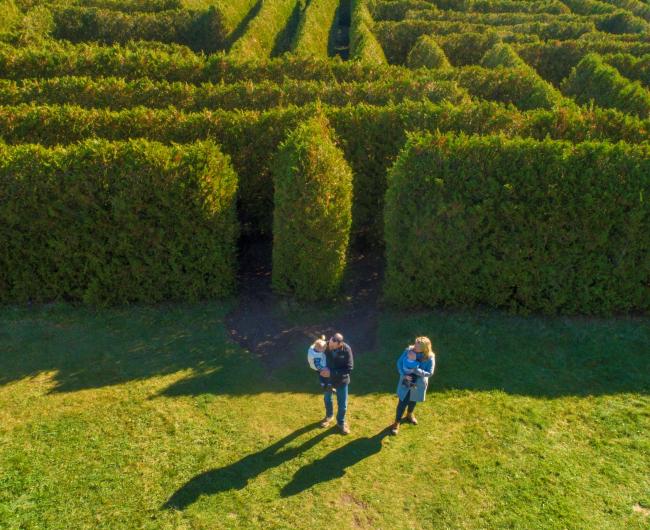 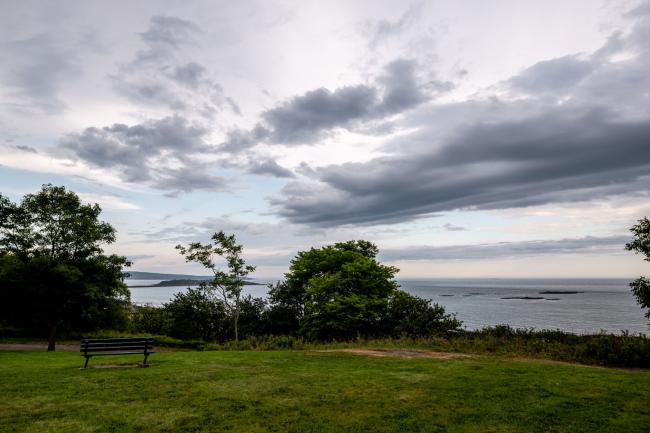 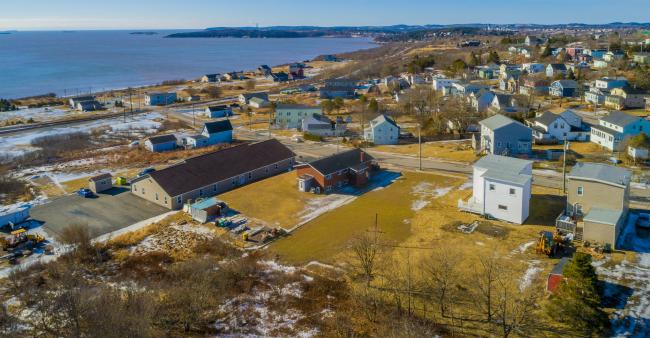 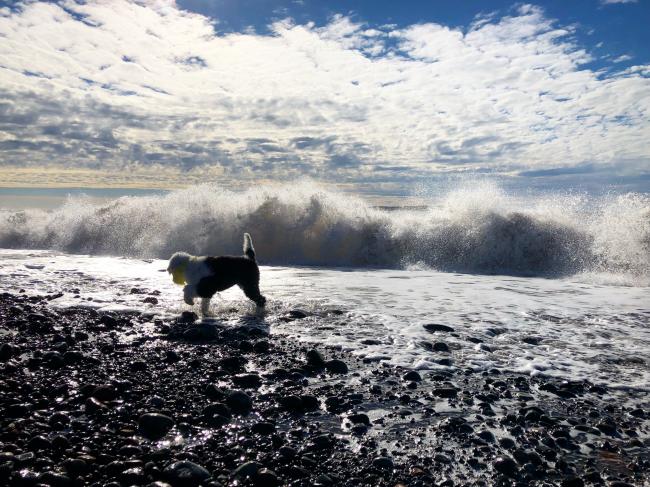 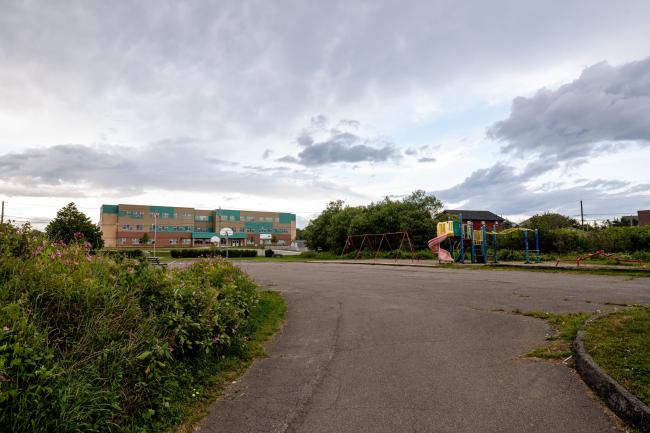 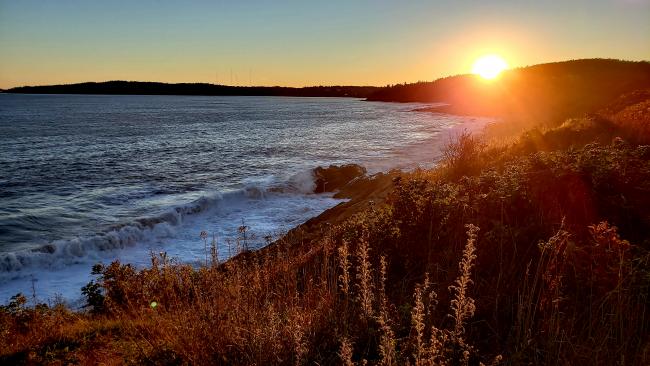 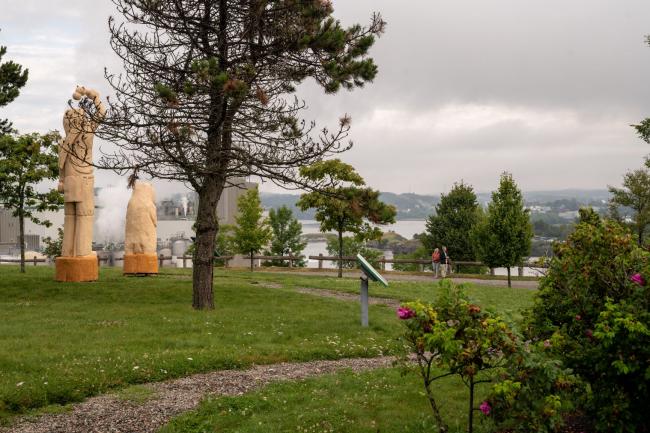 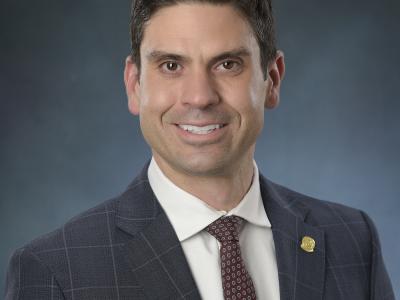 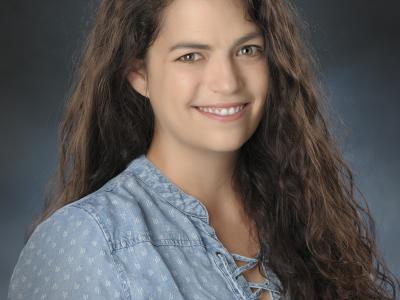