Before serving as Mayor, Shirley worked in passenger sales at Air Canada for over twenty-five years, and was licensed with New Brunswick Real Estate for approximately twelve years. She is a founding member of Bobby's Hospice House, the first Residential Hospice House in Atlantic Canada, and is the Chair of both the Board of Hospice Greater Saint John, and the Hospice Legacy Foundation. She is also a member of the Board of Directors for Fundy Funeral Home, and a Past Chair of Rocmaura Nursing Home Foundation.

Shirley identifies transportation and waterfront development as her special areas of interest, and her goal is to help provide a better quality of life for all citizens. 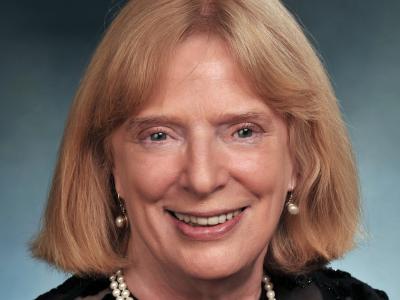