Councillor John MacKenzie was first elected to Common Council in May of 2012, and was re-elected in 2016. He lives in the City’s North End.

As an employee of Canada Post for 37 years, John knows his neighbourhoods. He currently serves on the Saint John Energy Board, Growth Committee, LivingSJ, Community Council on Homelessness, and the Newcomers Welcoming Committee. John has also volunteered for Neighbourhood Watch in Portland Place, has served on the District Education Council for 17 years in education governance, and is a former board member of both PRO Kids and Saint John Police Commission. 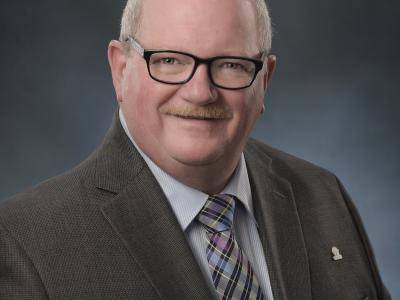