Brent Harris was elected as Councillor at large in 2021.

He lives on the west side of the city in the community of Martinon with his wife Cassie and three children. Brent is the Executive Director of the Saint John Tool Library which is a non-profit social enterprise he founded with a few other members of the community in 2018. He has served as a Director of Community Outreach at a church on the east side, as an Advancement Officer with an NGO in Toronto, ON, and as a carpenter. Brent has worked more recently as a general contractor in the construction industry. After graduating from Mount Allison in 2011 with a B. A in International Relations, Brent went on to study his Masters in Arts in Community Development at Wycliffe College which is part of the University of Toronto.

His main areas of focus are on affordable & safe housing, the environment, active transportation initiatives, transit, and comprehensive tax reform. 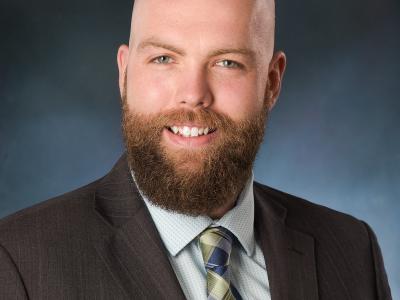