Councillor David Merrithew was elected to Common Council in May of 2012, and was re-elected in 2016. He lives in the city’s East Side.

David has been a financial advisor in Saint John for 40 years. During this time, he has also been very involved in community groups, including the Saint John Rotary Club, the Boys and Girls Club of Saint John, and the Teen Resource Centre. He currently serves on the board of the Saint John Aquatic Centre, Greater Saint John Regional Facilities Commission, Saint John EMO Committee, Community Grants Evaluation Committee, and he chairs the Finance Committee. David is interested in continued economic expansion in Saint John and ensuring that the City receives appropriate and fair taxes from all its citizens and industry.

David and his wife Kathy have lived in east Saint John all of their 35 years of marriage. His desire to make a difference to the people of his community is evidenced by the fact that he has donated blood to Canadian Blood Services over 625 times. 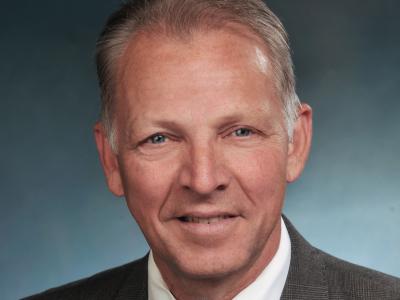